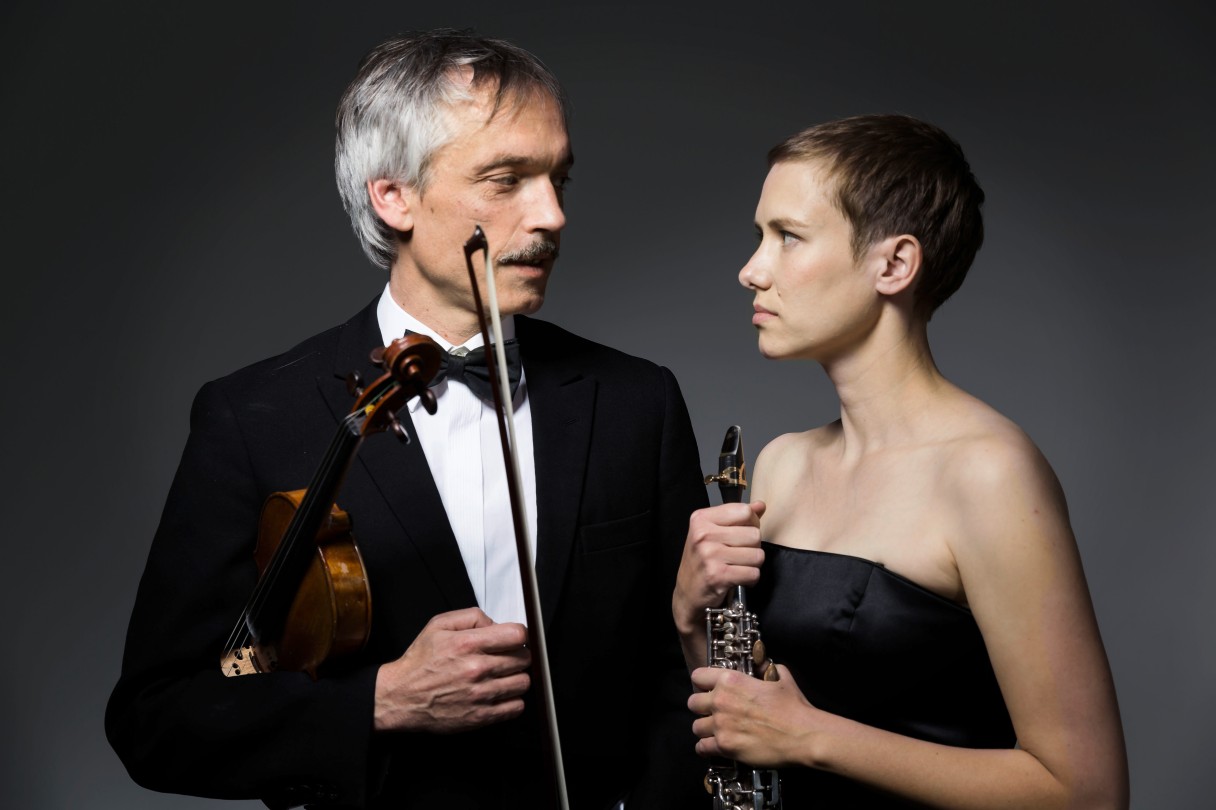 Aside explores the theatre of classical music forms.

Whether simple structures such as duet and solo, counterpoint and unison, or more complex musical forms such as sonata, rondo or fugue, Aside deconstructs these forms to access their theatrical potential.

The starting point for this programme was the classical repertoire. Each work was chosen and explored to find the theatre at it’s core. What can sonata form express about state of mind of the two people who perform it? How can the interplay of solo and duet, counterpoint and unison illuminate the artistic differences and struggles of the performers?

Or from another perspective:

How can the mood of the performers affect a piece of music? How much of the music is determined by the score and how much can vary depending on the character of the performer?

These and other questions are investigated creating an evening in which the integral theatre of classical music is released.